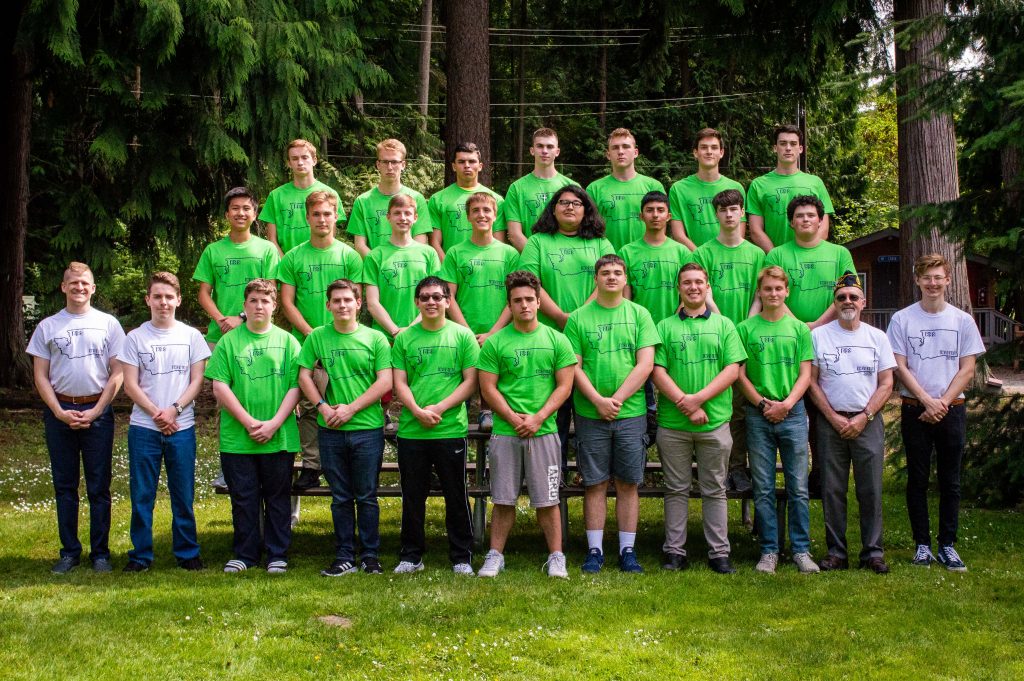 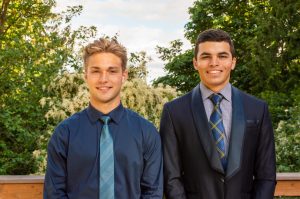 The Flag of the City of Oak 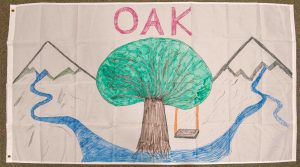 The flag of Oak City symbolizes unity. The one oak tree stands stoically as a symbol of a city united towards a common goal. The two mountains symbolize the two political parties that the tree stands under. Each Mountain has a runoff that waters the tree, in a similar fashion to how each party contributes its unique political values to the city. The twenty-one branches on the tree represents the twenty one citizens of the City of Oak. There is a swing which hangs from the tree of unity, representing that our city is all about having a good time with the boys.

All rights reserved © Copyright 2020 - The American Legion Evergreen Boys State, Inc.
PurplePlay By SketchThemes
Save the date for our next session on June 20-26, 2021.