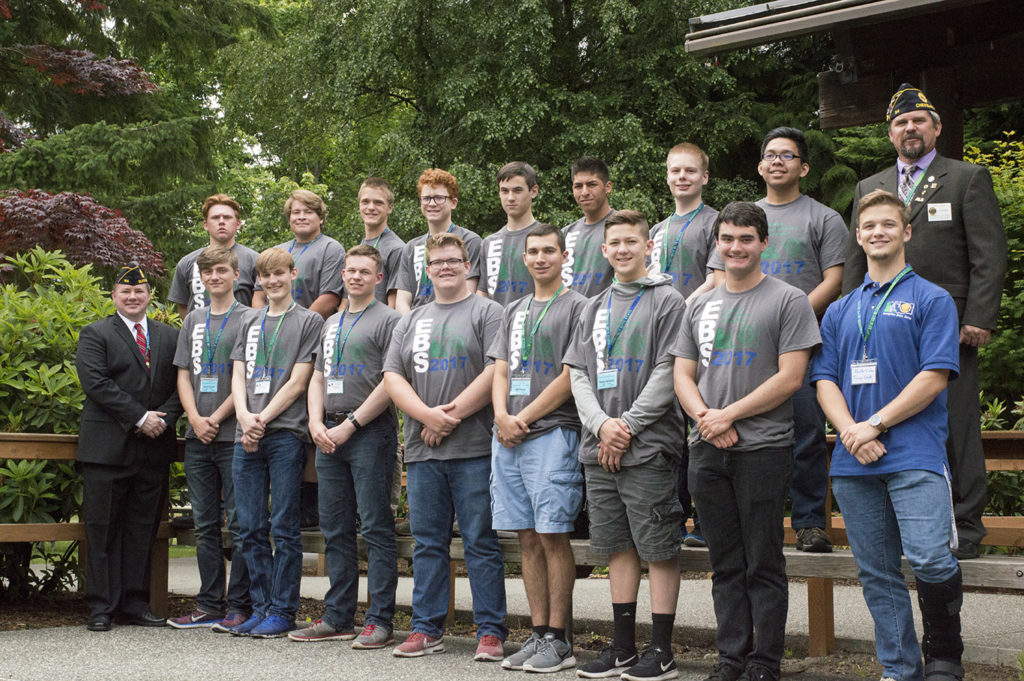 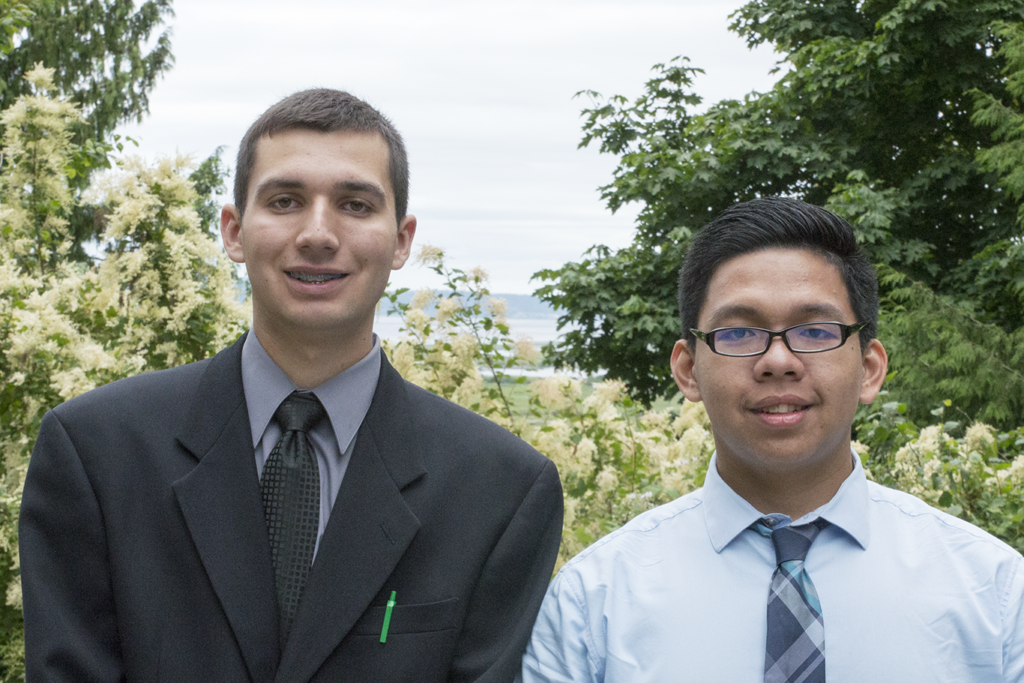 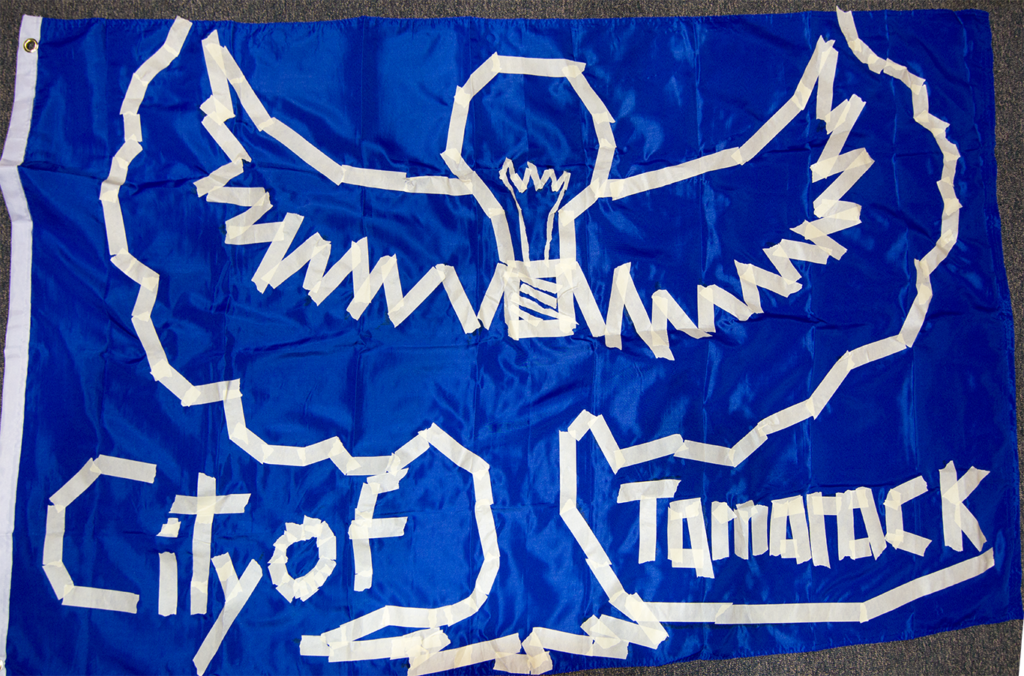 Light Bulb is the state bird of the city of Tamarack.  It stands as a symbol of the light and knowledge that will be put forth by the members of our community in order to serve our city.

Eagle wings represent the coming back of the city of Tamarack and the idea that will soar above expectations allowing our ideas and citizens to flow above high.

The forest beneath our state bird symbolizes the confusion below.  It means that we as a team are able to overcome the confusion and rise beyond everyone’s expectation by being the light bulb that provides knowledge and light for guidance.