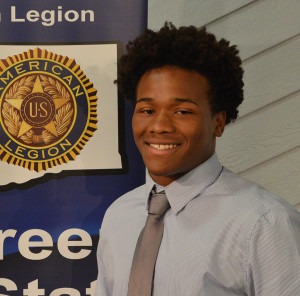 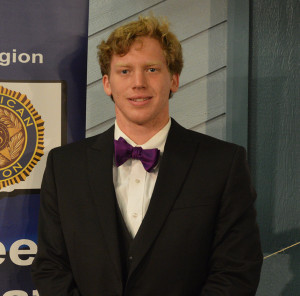 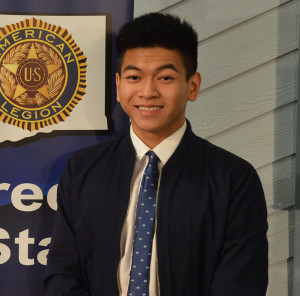 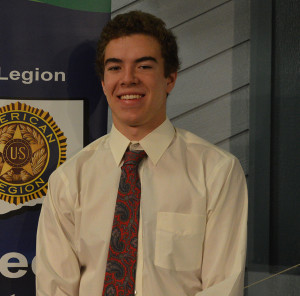 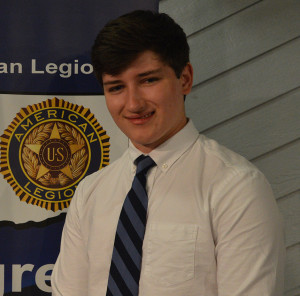 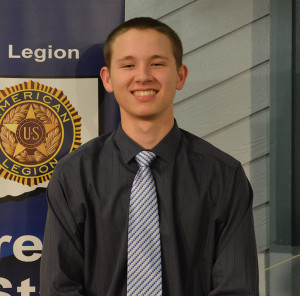 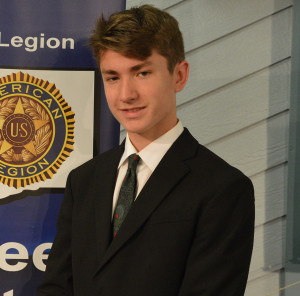 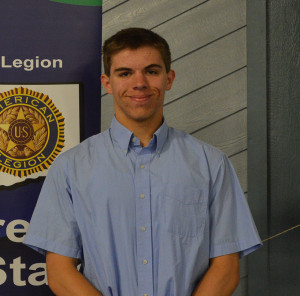 1st press release from the office of Governor Jumper:

First and foremost, I would like to take the time to thank all of the individuals who supported me during my campaign. The city of Fir, the county of Puget, and the Adams party played a crucial role in the successfulness of this campaign. I would also like to commend all those who ran for this office, you worked hard and it was a good race. Now that I’ve taken the time to give the much deserved thanks, I would like to inform the public about our new system of government. My newly elected executive branch and I have been working hard on the creation of bills that will aid Evergreen State. The most prominent bills encompass ideas like tax reforms, educational reforms, and cleaner energy. All of these ideas have made their way to the Senate and House of Representatives, and I hope they get passed to make Evergreen a glorious place. Within a very short window of time, we have begun establishing the solid foundations of a strong government. With your continued trust and commitment, the Evergreen State will only get better. So once more, I would like to thank all citizens of Evergreen for this wonderful opportunity.

FROM THE OFFICE OF
Governor, Ahmad Jumper

2nd press release from the office of Governor Jumper:

In the last two days we have made outstanding progress with our newfounded government. I, personally, have been able to sign three amazing bills and incorporate them into law. Each bill has its own significance such as; a tax reform bill that replaces sales tax with a progressive income tax, a police enforcement accountability and public safety bill that will allocate money to fund body cameras for our state police, and a bill changing the holiday of Columbus Day to Native Americans Day to acknowledge the respective Native Americans that reside in Evergreen. In addition to all the amazing bills that have been passed, our Attorney General has been working very hard to ensure that all of the bills being passed and all serious lawsuits that come to his desk abide by the Constitution of the United States, the Constitution of the American Legion Evergreen Boys State, and the Washington State Constitution. I would like to thank all of the additional officers in the executive branch for all their dedication and efforts to ensure the state of Evergreen is running safely and efficiently.

FROM THE OFFICE OF
Governor Ahmad Jumper